COLBS INSTITUTE has closed a partnership agreement with one of the online platforms that manages continuing online education for several Top worldwide universities. This non-profit organization was created by Harvard University and Massachussets Institute of Technology to deliver high quality courses online.

Only undergraduate students participate and they are enrolled directly by Colbs Institute receiving online training directly from MIT faculty.

The performance of this co-curricular study will not affect at all to the offcial credits received in the regular programme, although it represents a high added value certification on the student´s credentials.

ABOUT Massachussets Institute of Technology.

MIT is #1 best university in the world according to QS Rankings 2020. It also places among the top five in many overall rankings of universities (see right) and rankings based on students' revealed preferences. For several years, U.S. News & World Report, the QS World University Rankings, and the Academic Ranking of World Universities have ranked MIT's School of Engineering first, as did the 1995 National Research Council report.In the same lists, MIT's strongest showings apart from in engineering are in computer science, the natural sciences, business, architecture, economics, linguistics, mathematics, and, to a lesser extent, political science and philosophy.

Times Higher Education has recognized MIT as one of the world's "six super brands" on its World Reputation Rankings, along with Berkeley, Cambridge, Harvard, Oxford and Stanford In 2019, it ranked 3rd among the universities around the world by SCImago Institutions Rankings. In 2017, the Times Higher Education World University Rankings rated MIT the #2 university for arts and humanities. MIT was ranked #7 in 2015 and #6 in 2017 of the Nature Index Annual Tables, which measure the largest contributors to papers published in 82 leading journals. 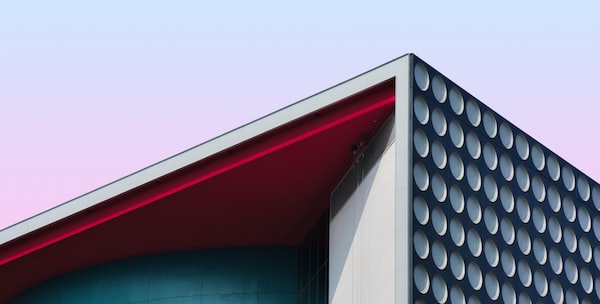 © Colbs Institute is an institute of Copra International LLC. Delaware (US). 2022. ALL RIGHTS RESERVED. * Names and brands mentioned in this website are property of their respective owners