CHIANG MAI, THE BEST CITY IN THAILAND AND #1 IN ASIA.

With a score of 91.40, Chiang Mai has beaten Kyoto, Japan to first place in this years Top 10 Cities in Asia, the hotel 137 Pillars House has won first place in The 10 Best Resort Hotels in Southeast Asia, second place in Top 10 Best City Hotels in Asia and 13th in the Top 100 Hotels in the World. The Dhara Dhevi and the Four Seasons both appeared in the 10 Best Resort Hotels in Southeast Asia. appearing 9th and 6th respectively. Chiang Mai also came third in the World’s Top 15 Cities, announced on July 11, 2017. Each city is ranked on Sights/landmarks, culture, food, friendliness, shopping, and value. Hotels are judged on their rooms/facilities, location, service, food, and value. “We are excited to be receiving such wonderful recognition by an esteemed publication such as Travel + Leisure,” said Mr. Kittipong Prapattong, Director of TAT Los Angeles.

“Chiang Mai is a place where tourists and local of all types can enjoy the ultimate Thai holiday from culinary ventures to yoga retreats and beautiful scenery.” A survey developed by the editors of Travel + Leisure, in association with digital marketing firm Wylei, and was made available at tlworldsbest.com from November 2, 2015 to February 29, 2016. Readers were invited to participate through Travel + Leisure magazine, T+L tablet editions, newsletters, social media, and travelandleisure.com. This is what they had to say about Chiang Mai:

“As visitors to Thailand have increasingly ventured beyond Bangkok and the beaches, they’ve discovered the charms of this lush, modestly sized traditional city in the northern part of the country. And its charms are legion: majestic temples, killer street food, madcap tuk-tuk rides, lively night markets, and pachyderm encounters in Baanchang Elephant Park. There is no shortage of divine accommodations to choose from, from the glamorous 137 Pillars House in the Wat Ket quarter to the Four Seasons Resort Chiang Mai in the rice paddies beyond the city limits — both are winners on this year’s list of Top Resort Hotels in Southeast Asia. 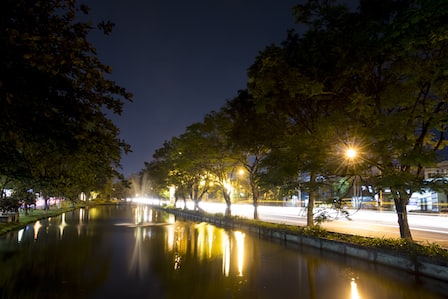 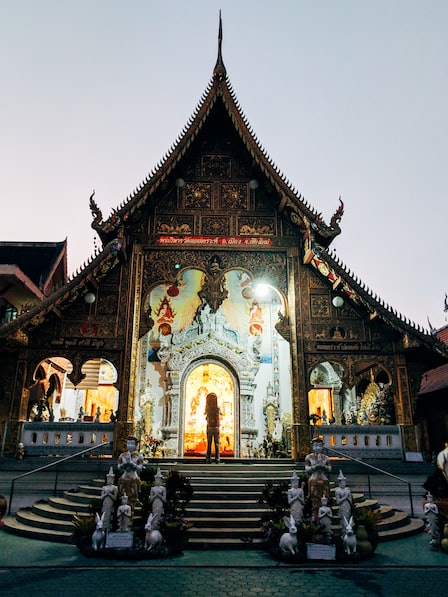 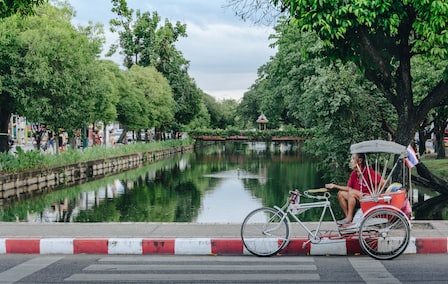 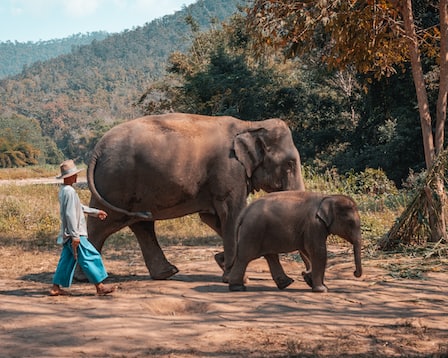 The academic fees for study abroad students are private rooms and aircon for each student. The rooms are equipped with a small kitchenette and full toilet and bathroom. Condos and rooms and centrally located and close to our facilities. Utilites like electricity, laundry and water supply must be paid by the student.

© COLBS INSTITUTE 2021, ALL RIGHTS RESERVED. * Names and brands mentioned in this website are property of their respective owners